Why the Costa Blanca is the ideal place to live if you come from a Nordic country? 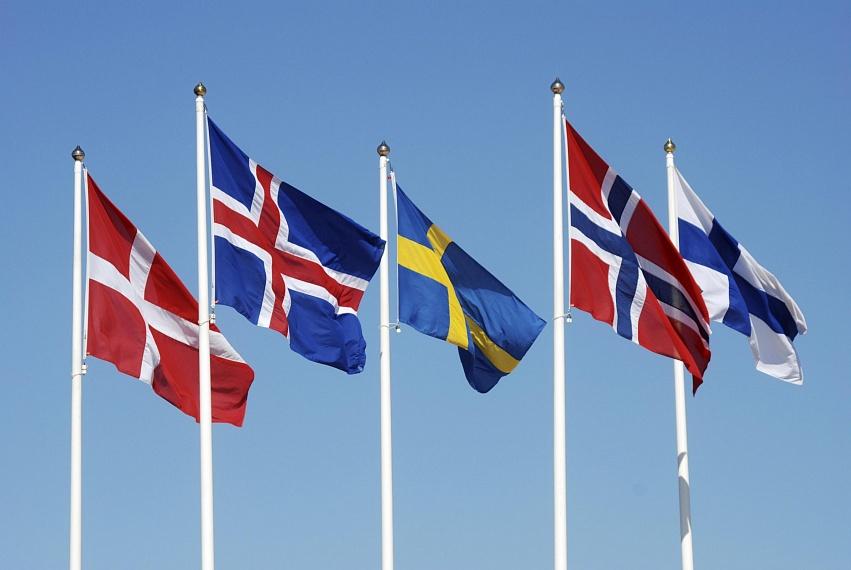 Did you know that the climate in the Costa Blanca is so amazing that the World Health Organisation recognizes it as the best in Europe?

Yes, that's one of the great reasons why you may want to consider living in the Costa Blanca seriously. You probably might have heard that it's a cool place but don't have the facts. We'll get to it soon, but before that, let's touch a bit on Costa Blanca's background history and physical landscapes.

The Costa Blanca or White Coast is an ancient settlement located on Spain's southeastern coast, along the Mediterranean coastline, stretching over 200 kilometers. This is found in the Alicante province of Spain. Over the centuries, this region has been the home of various categories of settlers, whose mark can be seen and felt in the region's current civilization. It has one of the most temperate climates in Spain, with about 300 days of sun in a year and an annual average temperature of 18º.

Because of the warm climate, previous dwellers in the region include the Visigoths Phoenicians, Greeks, Romans, Carthaginians, and Moors. Evidently, the Romans and Moors' influence are still felt till date, especially in the amazing monuments and cultural attractions of Costa Blanca.

If you're from Denmark, Finland, Iceland, or other Nordic Countries in Europe, you'll find the cities' coastal climate and towns in the Costa Blanca quite soothing. At the start of 2018, the authorities reported that there were about 5,947,106 immigrants living in Spain. But unlike other parts of Spain, the summer in the Costa Blanca does not get uncomfortably hot.

In addition, the winter's remain relatively mild, even in deep winters. This is because of the microclimate of the region. This is partly because it shares borders with the Mediterranean Sea on the east side and also the presence of a mountainous area, which is a few kilometers to the west. These mountains act as a protective shield against inclement weather from the sea while keeping out any bad weather.

Aside from bringing ambient comfort to daily lives, Costa Blanca's friendly climate has been proven to have a beneficial impact on medical conditions. These issues include asthma, arthritis, psoriasis, or allergies. The climate is particularly soothing for people with respiratory illnesses—the WHO classifies the Costa Blanca as the healthiest region to live in Europe.

In the Costa Blanca, you can choose to get a home in the historic town of Elche (also called Elx), which is known for its exquisite palm tree groves. The Mil Palmeras palm grove is home to over 200,000 palm trees and was proclaimed a UNESCO heritage site in 2000. You may pay more to purchase a home in the Elch than other areas in the Costa Blanca.

Another cool place in the Costa Blanca is Guardamar del Segura. The sandy white beaches of this city is a famous tourist attraction around July and August. The weather here is warm, all year round. Other beautiful landscapes include Rojales, Torrevieja, Villamartin, and Callosa de Segura. In general, you can expect to have a relaxed lifestyle if you live in the Costa Blanca.

Apartments for sale in Orihuela Costa

Property for sale in Orihuela Costa

Houses for sale in Finestrat

Apartments for sale in Orihuela Costa

Villas for sale in Orihuela Costa

Luxury villas for sale in Finestrat

Houses for sale in Benidorm

Cheapest apartments for sale in Finestrat

Cheap houses for sale in Rojales