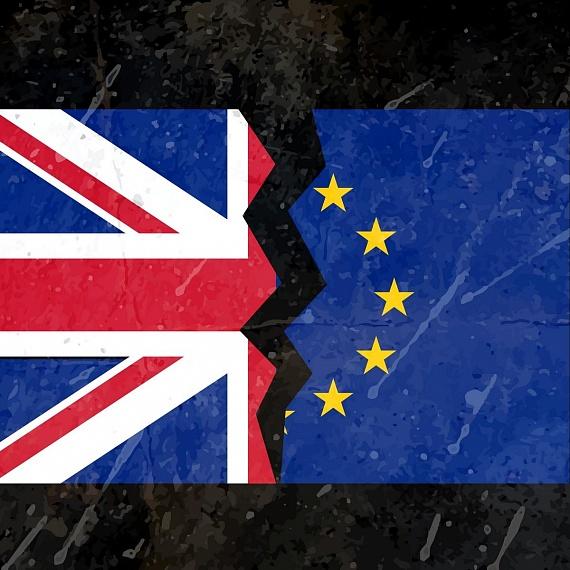 In 2019, the Alicante - Elche airport alone recorded a stunning 14 million passengers. Being a part of the Alicante province, Costa Blanca is a well-known tourist destination for vacation lovers in Europe and the world over. The cold weather and standard of living in the region are also a major reason why many people purchase homes in the region.

The Costa Blanca is known for tourism among travelers from Germany, the United Kingdom, Holland, France, and many other European countries. But aside from tourism, the Costa Blanca has a robust real estate market. The common buyers of homes in this region are people aged 50 to 65 years. This category of people is concerned about spending their retirement years in the best place possible.

Spain, as a whole, has an attractive property market, and Costa Blanca is one of the areas which visitors prefer to settle in. Popular destinations within the region include Elche, Santa Pola, Guardamar del Segura, Torrevieja, Pilar de la Horadada, El Campello, etc. More holiday homes are being constructed to attract promoters and investors.

In El Campello, the holiday property market is almost full, without space for new offers. The demand for property in the areas mentioned is generally exceeded by the availability of homes in the region. In fact, Torrevieja seemed to have a very limited number of vacation homes. However, in Los Arenales, new projects have been started as part of the need to meet the demand for properties. New properties are also being built across the entire Costa Blanca region, while the government and stakeholders in the market are also regulating to ensure an optimum offer in quality.

Interestingly, buyers of these homes include both locals and foreigners. While the Elche, Madrid, Castilla y Leon, and Castilla-La Mancha regions attract foreign and local buyers, others like Los Arenales interest more international buyers. In essence, there's an ongoing demand for new projects as more and more people discover the wondrous life climate in this part of the world. As a matter of fact, the growth in the number of new properties will increase because most new projects are even sold out before they're finished.

The Effect Of Brexit

One fact worth noting is that many investors in the Costa Blanca real estate are foreigners, though majorly from the European Union. The effect of Brexit, in this case, will be seriously decreased by the interest of these buyers - mostly Europeans - to get a second home in coastal regions and the opportunity to invest in a highly lucrative real estate niche.

While the uncertainty brought about by Britain's exit remains - and rightly because a good percentage of foreign buyers are British - sales of property have remained quite stable even during the most heated voting periods.

During the first quarter of 2018, foreigners, including British, German, Holland, and Scandinavian countries have bought about 5,551 homes in Alicante alone.

Even if Brexit stands, after all, the Costa Blanca is a perfect retirement home, which is another reason why its real estate market is almost impervious to Brexit's effect.

Property for sale in Altea

Houses for sale in Rojales

Apartments for sale in Benidorm

Villas for sale in Calpe

Houses for sale in Rojales

Cheapest apartments for sale in Altea

Cheap houses for sale in Finestrat