Fill in this form and one of our real estate experts will contact you. 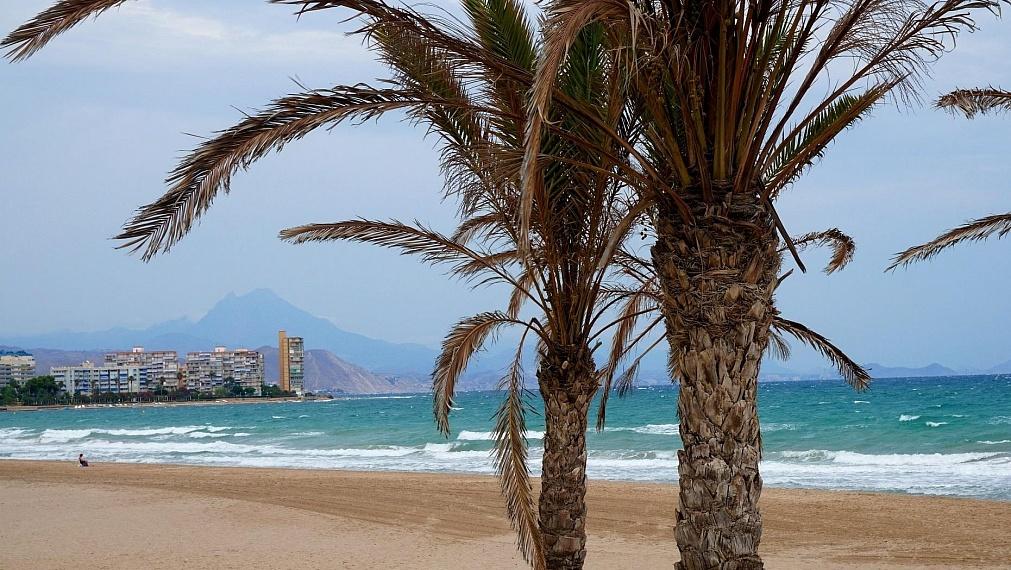 A considerable number of the residents in the Costa Blanca are foreigners. Alicante alone is home to more than half a million people who are not Spaniards.

Historically, Alicante's province is a staggering collection and display of numerous cultures, colonization, external influences, and people from both Europe and Africa. According to a recent survey, about 300,000 British citizens reside in Spain, 40 percent of whom are aged 65 and above.

The figure seems to suggest that many Brits retire here - and the reasons for this are quite obvious. Interestingly, the province of Alicante and Andalusia are the two regions in Spain with the highest number of British citizens living as both tourists and residents.

According to the Instituto Nacional de Estadistica (INE) (Spain's national statistics agency), Alicante's province has more than 69,000 British residents. Although Alicante is one of the smallest provinces in Spain, its population exceeds that of many other provinces in Spain, with over 2 million inhabitants.

A simple tour of the beautiful municipalities quite easily reveals the many alluring reasons for the yearly influx of tourists and homebuyers into Alicante's province. The region has witnessed many strong civilizations, each of which has left its mark on its culture.

Some of these include the Greeks, Carthaginians, Moors, Visigoths, Romans, and so on. These many civilizations and the defining historical events known to the area have contributed immensely to the culture, language, beauty, and serenity of Alicante and the impressive landscape.

The modern-day Alicante is a crystallized or rather, refined version of all the preceding civilizations it has known. In fact, Alicante, today, has more foreigners than any other part of Spain.

The weather is one reason most mainland and Northern European migrants and tourists visit and take residence in Alicante. Its unique geographical diversity somehow influences this amazing climate of Alicante. Although it is mostly plain lands, there are many mountainous landscapes, which offer spectacular views of the beachfront.

The climate is temperate and favorably sunnier than most European countries, a strong factor for its attraction to British tourists. Indeed, UK citizens love Alicante for more reasons beyond the climate, culture, and landscape.

The repertoire of monuments and archeological sites across the province offer tourists a rich opportunity for cultural exploration. Then for sports lovers, the beach, terraced landscapes, and beautifully designed golf courses across several municipalities within Alicante's province are just too enticing to ignore.

Places like Benidorm and Torrevieja seem to have more British settlers for many years, perhaps because of the dozens of flights connecting them and the UK.

And despite the growing relationship between Alicante and other European Regions, British citizens remain the highest number of tourists and homeowners in Alicante province, making them the strongest tourism market. Industrially, towns like Elche and Elda have contributed immensely to what is known today as modern Alicante.

Property for sale in La Nucia

Houses for sale in Benidorm

Villas for sale in Benidorm

Houses for sale in Altea

Cheapest apartments for sale in Altea